Or between themselves, who knows. 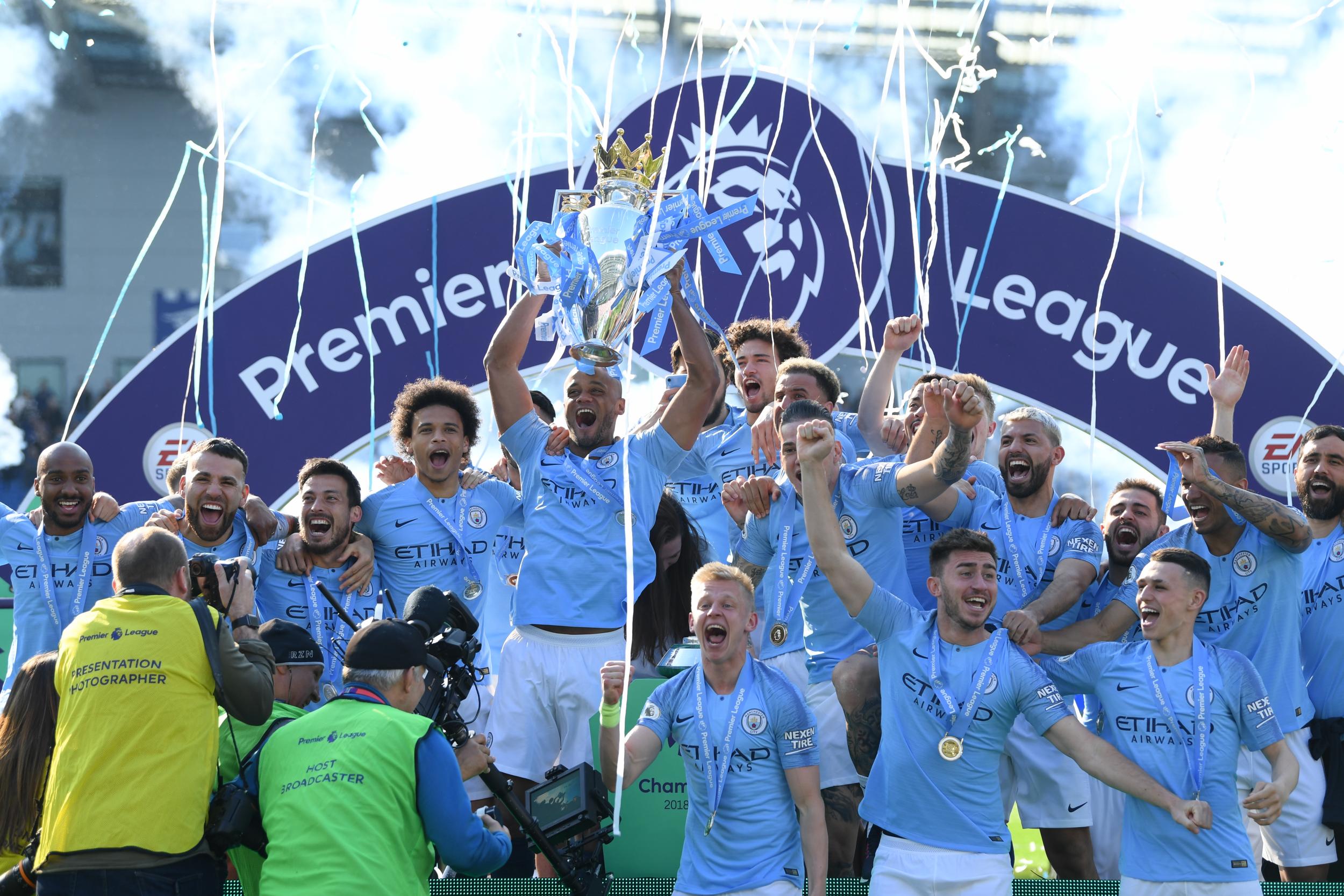 Depends where your from.

I think there's less reason to call that other game football than calling the real football soccer.


To be fair, the term soccer was invented by the English.

American football is rugby for sissies?

Not really. The risk of injury and permanent damage is pretty high. The more armor is worn, the more ruthless the players are tackling each other. Also, it doesn't involve as much running as football and Rugby, so the players are typically heavier and stronger which makes the issue more brutal as well.

It's very advertising-friendly, however, because it has so many breaks and is divided into four quarters. Could you imagine a football game in which an advert is played during each interruption, with the players perhaps having to wait until the advert is over? That would be terrible and inacceptable!

American football has a few interesting tactical elements, but it seems to me (an amateur at that topic!) that it's always starting from static positions, like what would be a series of indirect free-kicks if football. That's a bit boring to my taste.

I don't know much about the game either, just from a movie here and there.
Don't have a clue how brutal and such everything is.

I might have even unknowingly quoted from a movie.

It's quite dangerous, but in different ways than soccer I'd guess. Lot of concussions especially.

It is very different of an experience with all of the breaks, soccer is kinda interesting in that way, but I don't ever watch it outside of the Olympics or World cup

I still love soccer. But money is slowly ruining it. That, and all the childish behaviour of the players, fans, coaches ... Watch a hockey game. Then watch a soccer game. You'll know what I mean.

The matter of players becoming divas is probably not one of money, it's one of getting attention, one of primates expressing dominant behaviour: Look here, I'm important! I'm allowed to make demands that others cannot make. To stress that, here are a few silly things I'm just demanding for their own sake. It stresses my point to see you struggling in order to fulfill them. And look how angry I get and feel how much I will let you suffer if I think (or if I just want to make you believe that I think so) that you aren't showing proper recognition!

Probably yes. A few simple rules would make short work of that. Argueing with the referee, or making mad gestures: red card. Clock only runs when the ball is actually in the game, to make short work of a throw in or kick in taking ages when the team is ahead, to name a few.

Hockey is probably the purest sport we have left, at least of popular ones in America. I don't really enjoy watching it on TV though.

To make sure ... I'm talking field hockey here, not ice hockey. I like ice hockey, but I don't understand much of it at all.

Do they still play these terrible organ themes in ice hockey matches? That was nerve-wrecking when I watched it in the past.

For some time they had something like that in football as well. Thank god they stopped it again, more or less.

Bread and games, going strong since the Roman empire.

Since the dawn of mankind. It's not imposed on us by others, it's part of our nature.