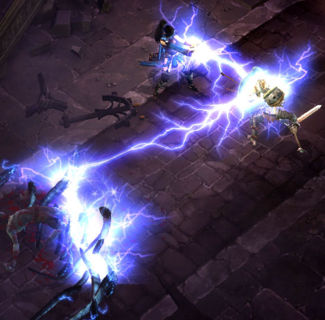 The third and final skill tree of the Wizard is completed from Flux’s Full Wizard Skill Tree guide and added to the Diablo Wiki.

Sorceress and crowd control capabilites, with many skills having the possibility of

freezing the target, or

Spells that bring in the cold air from the stratosphere, or brings forth lightning bolts flung at enemies. 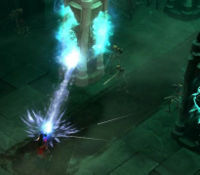