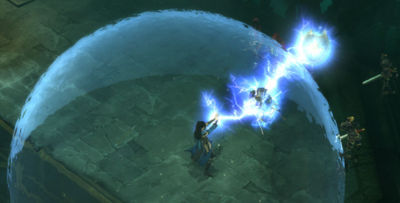 BlizzCon 2009 into the Diablo Wiki. The Conjuring skills were finished on Wednesday, and now we’re done adding all the Arcane ones.

These are some of the coolest skills in the game, including Slow Time and Disintegrate. Here are the ten Arcane skills: 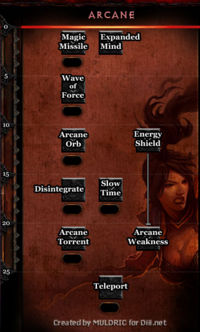 Arcane skills
Spells that warp time, and brings out ancient arcane energy goes into this tree. 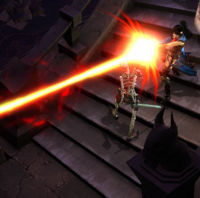