Bashiok answered a question about the Diablo 3 Beta in the forums. Sort of.

I was wondering whether D3 beta will be confidential or not. Since the plot will most likely be spoiled when you play the beta. Id imagine the D3 beta will be much smaller than the SC2 beta just because of spoiling the storyline.

I remember watching the SC2 beta the night it came out and staying up to like 6 am watching a stream of a guy playing it. I really hope I’ll be able to watch the D3 beta as soon as it comes out assuming I don’t get a beta key.

Bashiok: I don’t believe we’re planning to impose NDA’s on future beta tests for any of our franchises. That’s of course subject to change. 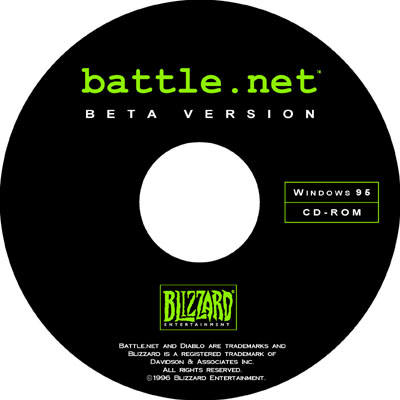 Notice how Bashiok slides right past the content portion of the comment, and throws us a bone about the NDA? On content, it’s a topic we’ve debated this in our forums a number of times, in light of how secret Blizzard has kept the D3 story. The Diablo II beta was just Act One and the first three tiers of skills. That was enough to keep players involved and busy testing, while preserving most of the story and plot secrets. I won’t be surprised if D3 follows a similar pattern. Especially if it’ll be served sans-NDA.

Diablo 3 Beta couldn’t do more than scratch the surface of vast systems like the overall game balance or itemization or end game features; not compared to how thoroughly they’ll be battered by a few million of us in the first month after release. The beta is more needed to find hardware incompatibilities with countless system configurations, and to give the devs feedback from noobs on the early game that must be excellent to hook new customers. And Act One (or something like that) is sufficient for that goal.

Would anyone complain if the beta was less than the whole game? Like I said, the D2 beta was just Act One, but Acts 2 and 3 had been fully-accessible as playable demos at E3 before D2’s release, so there wasn’t much about the game we didn’t already know, short of what Hell (Act Four) would look like. Personally, I wouldn’t mind if D3 preserved more mystery until release.