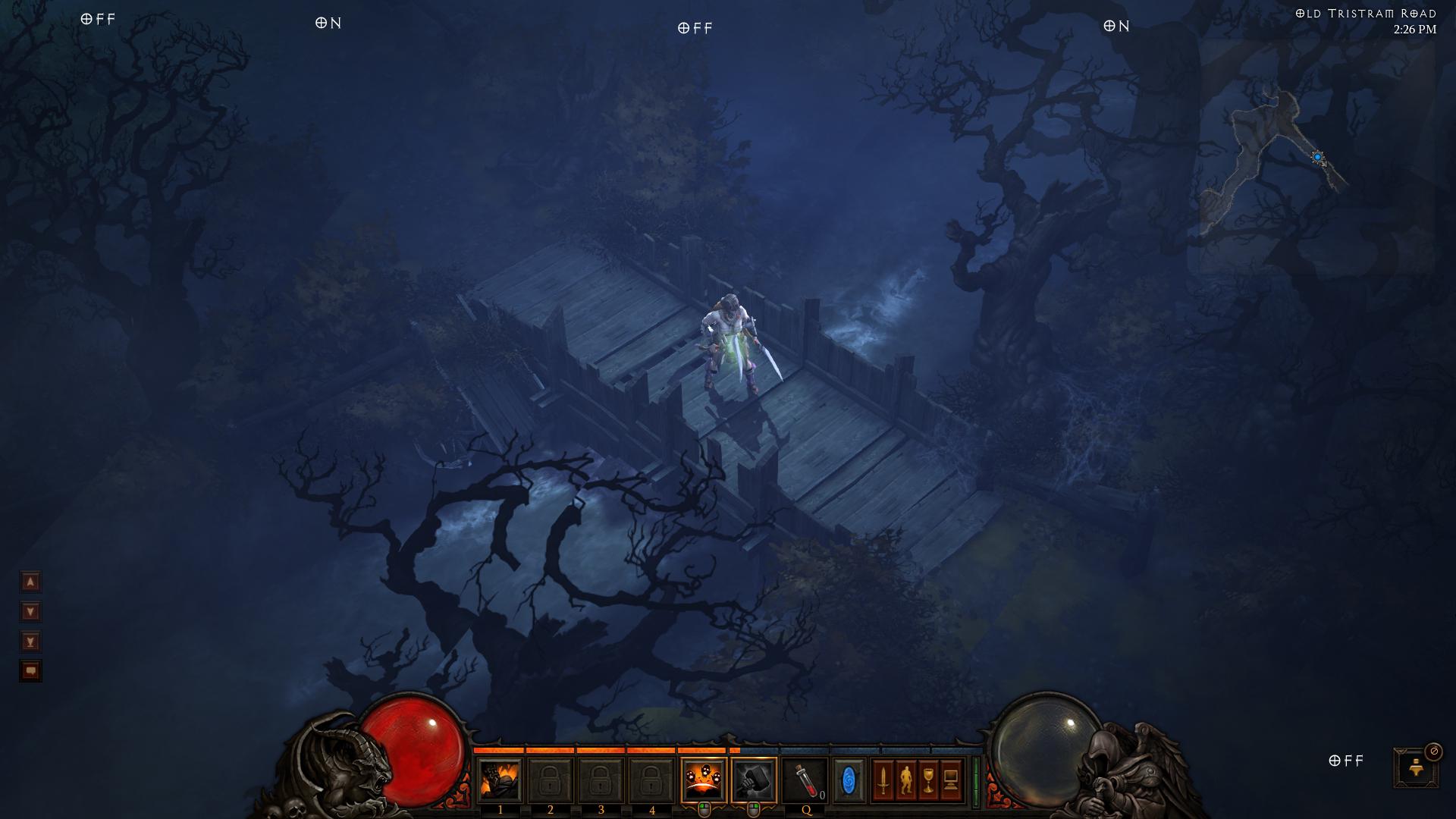 This is functional in D3, and you can even see what it does by viewing this nifty interactive screenshot from the nVidia site. Drag the slider side to side to see the better shadows and lighting and stuff. They’ve got a more informative page with graphs and stuff about the technical aspects of this effect, with interactive screenshots from other games (such as Skyrim) that show it more clearly than D3 does.

Reports from D3 beta testers say it looks better; I haven’t had a chance to test it out myself yet, but RisingRed put together a few comparison images. Check out the bridge near Adria’s shack, Tristram town square, and the character selection screen. Basically it seems to cut the fog effect a bit and make things clear, and also more shadowy.

If you’ve had a chance to try out the before and after in the beta, hop into comments and let everyone know what you think.