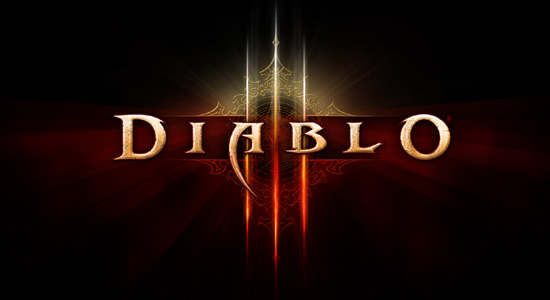 Gamescom begins tomorrow, EU time, and Blizzard Entertainment will be there. Unfortunately, the Diablo 3 demo at the show is the same one from last year’s BlizzCon/Gamescom/PAX/etc, where most of the action took place on the desert surface. It was lots of fun to play; if I were in Germany I’d wait in line for my turn, but it’s not going to provide us with any new game info. There is hope though, since as PCGames.de reported a couple of weeks ago:

Blizzard has convened a press conference for the Gamescom 2010 in Cologne, where a new feature of Diablo 3 will be presented. What it is, is so far a secret. What is certain is that you on Wednesday 18 August, will be informed at 12.00 clock on pcgames.de on the revelations. Diablo 3 fans should save themselves the time without fail!

Blizzard hasn’t commented on this via their official Gamescom site, (Though they did let us know there will be a WoW dance contest at the show. I’m sure you share my excitement over that headline.) but one hopes a correction would have been issued by now if the original info was wrong. Therefore, we’re assuming that we will indeed get some kind of new feature announcement, plus perhaps some good news from Jay Wilson via the press conference. It is taking place at 12:00, noon, Wednesday, August 18th, Germany time. That’s +1 GMT, which is 3AM US West Coast, 6am US East Coast, and 11am in the UK.If you don’t live if any of those places, you can do the math for your own location.

So, to fill the 32+ hours between then and now, how about we play a guessing game. What will the new feature announcement be? We know they’re saving the

fifth character reveal for BlizzCon, and that we’ll get a new demo build then, which will reveal all sorts of new stuff; updated skills, the new

Monk skills, etc. Some of those might be shown at Gamescom, as a preview, but what would work well at a media presentation? I don’t think it’ll just be some new Monk skills; most media wouldn’t know new from old Diablo 3 skills anyway.

Some possibles, mostly taken from features on the Diablo III Basics page: New

Mercs revealed. Beta test start date revealed… or something else? Make you guess/prediction in the comments and we’ll see how comes closest!