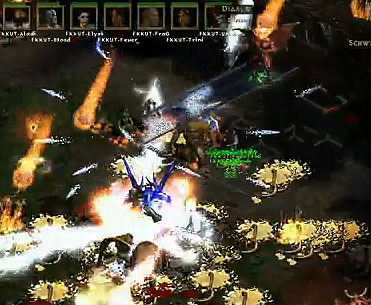 A group of players on the European server have done what many would consider impossible. They played naked hardcore characters, Ironman style, and completed a full clear of the game, including the entire

Pandemonium Event and Uber Tristram. No equipment of any kind was ever used, and they didn’t even allow strong Necro minions! Better yet, they recorded numerous videos of the event, which you can view in amazement.