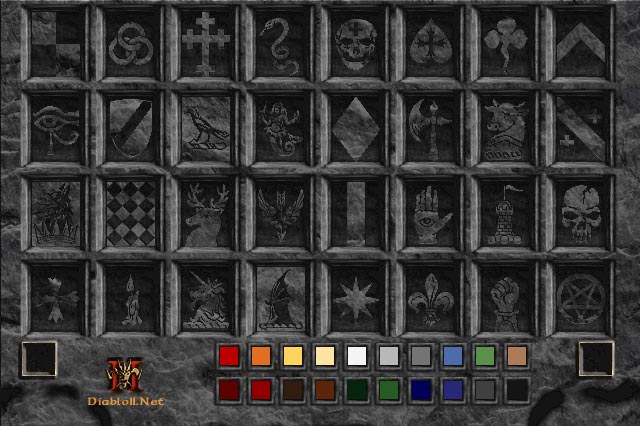 With some time to kill this weekend, I dug up the old, long-offline, Diabloii.net Battle.net section, and and wiki-fied it. All of these pages were written in 1999 or early 2000, before Diablo II’s release, and they’re interesting to check out now, to compare the initial plans to the eventual reality. It’s also a bit sad to see the cool features that the D2 Team worked on, but never had time to work into the game. Recipe Scrolls, Guild Halls, Guild Chevrons, Player Rankings, Arena Games, and more. Check out the (resurrected) Battle.net main page for links to all of those, pre-beta screenshots, and more.