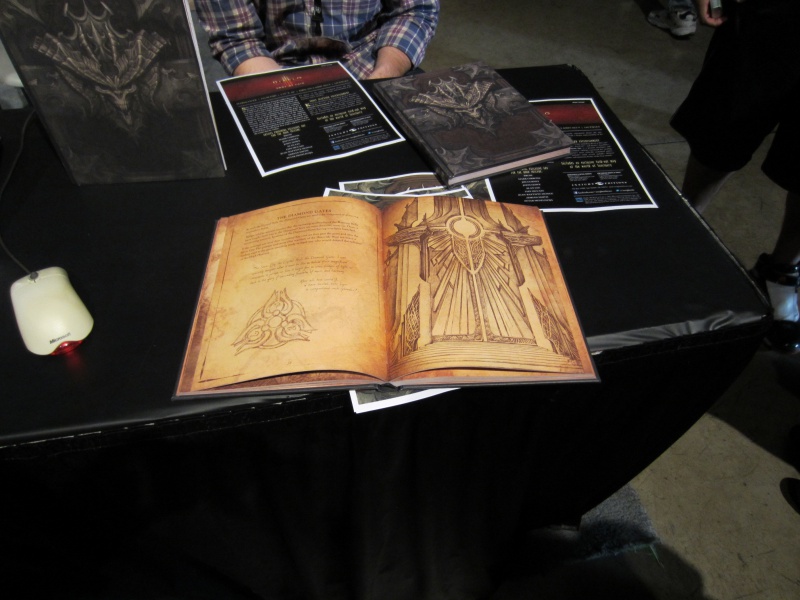 In an interview in the latest edition of GameInformer

“People don’t believe us when we say we’re going to make a console game. I understand why they don’t believe us, because we’ve tried this before. We’ve also never invested in it to the degree that we’re doing now, and we’ve never had a product that we felt was appropriate for it.”

With the massive console community well on board with the idea of Diablo 3 on console and Blizzard’s steely determination to explore it thoroughly it seems it’s less a case of ‘if’ they’ll announce and more of ‘when’.  The rest of the console portion of the interview can be found on Computerandvideogames.  Thanks to Donny for sending that over.