Diablo 3’s Season 9 kicks off in January, and ahead of its launch, Blizzard has released details of whats’s on offer. We know many of you don’t exactly get excited about the Season rewards but take a look at what’s coming up after the break.

As with past Seasons, Season 9 continues to introduce new cosmetic rewards, obtainable by progress through the Season Journey.

In addition to the Chest and Gloves slots of the exclusive Conqueror Set, a brand new series of portraits themed around Pandemonium will be available. Pet collectors will also be thrilled to befriend a new cosmetic pet—Rocky is a regular chip off the old block, and he’ll be happy to rumble along and pick up your gold as you adventure through Sanctuary! 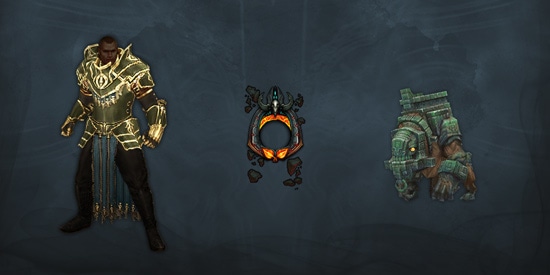 Speaking of Conquests, we’re rotating those too! Players that just gotta go fast can tackle Sprinter, Speed Racer, Speed Demon, or Need for Speed. Got a thing for gold? Avarice or Avaritia might be right up your alley. If Cursed Events are more your style, Curses! and Stars Align might be more suitable challenges. Finally, if you enjoy facing a challenge without sets, The Thrill and Super Human are both making a return. 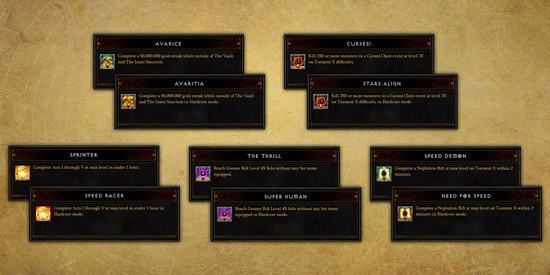 Here are the sets granted by Haedrig’s Gift in Season 9: 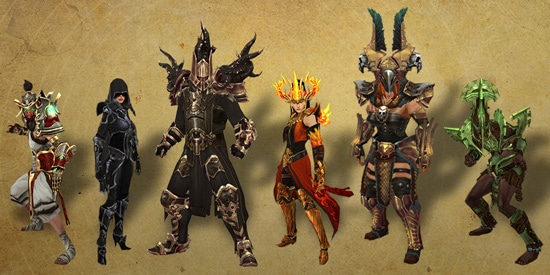