With the finish line of our long wait at last in sight, the Diablo 3 community forums have been both buzzing and hopping; behaviors annoying in insects and over-caffeinated younger siblings, but quite admirable in game discussion forums.

I was remiss in mentioning it last week, but DiabloIIIChris won our long-running, semi-official, Guess the Diablo III release date forum thread. I’m not going to count up all the entries, but there were hundreds — the exactly-accurate winning prediction was made in post #722. The winner said he chose the exact middle of Q2 once that was the target window, and he was more magnanimous than most of us would have been in his Nostradamian shoes, refusing any offered prizes, including D3 beta access. Congrats to him, and thanks also to Mad Mantis for making regular updates to the predictions list in that thread for the past three and a half years.

Hardrock has created a very useful thread that compiles all of the SuperUnique elite bosses found in the Diablo 3 beta, and even includes screenshots of every one. These are the special, purple-named boss types, with special abilities and flavor texts. (Regular bosses have yellow names and random

boss modifiers, as do the blue-named

champions.) So how many special Elites are there? More than you think; in addition to the 8 quest

bosses you get every game, there are 3 others that spawn if their semi-random quests turn up, and 19 more than appear randomly (some very rarely), throughout the dungeons. That’s 30 in just the first 1/3 to 1/2 of Act One! Imagine how many we’ll see in the full game?

Another thread full of great game info comes from TobiasAmaranth, who created detailed maps of all the static surface areas in the Beta. These show the full layout, with boxes drawn on the places where random events occur, where quest events are located, where the Old Keepsake Boses may spawn, and more. He even covers the bonus content we saw (briefly) in the Fields of Misery and Festering Woods. It’s excellent work.

A number of fans have asked for a progress bar, instead of/in addition to our main page day/hour/minute/second counter, to better measure the time until May 15th. Presumably the 0.0% would be set to March 15th (when the release date was announced) or some other recent day of note, rather than June 28, 2008, or else the bar would be sitting on like, 99.2% and would advance at the thrilling rate of .1 per week. We might add such a feature, but if want your own, check the thread you can find a working script, courtesy of LuMpX.

If you look closely at the official Diablo III logo, you see a golden scrollwork, star-map type thing beneath it. This was extracted from the artwork way back in mid-2008 and put into a wallpaper by VioletJoker, and in the large size a great deal of secret details can be seen within it. I remember reading some discussion of the mysterious artwork back in the day, but when Hales revived the topic the discussion went quickly down the rabbit hole.

As he usually does when Internet searching is involved, Fmulder won the thread with images taken from Opus Mago-Cabbalisticum et Theosophicum, a book by Herrn Georgii von Welling from 1735. See the thread for two images from that book, which some unknown Blizzard artist copied almost exactly to create a major portion of Diablo III’s logo. The book is about Kabbalah mysticism, and the images relate to astronomical methods for predicting the precise end of the world. I bet you guys grasp the Diablo III connection there, eh? 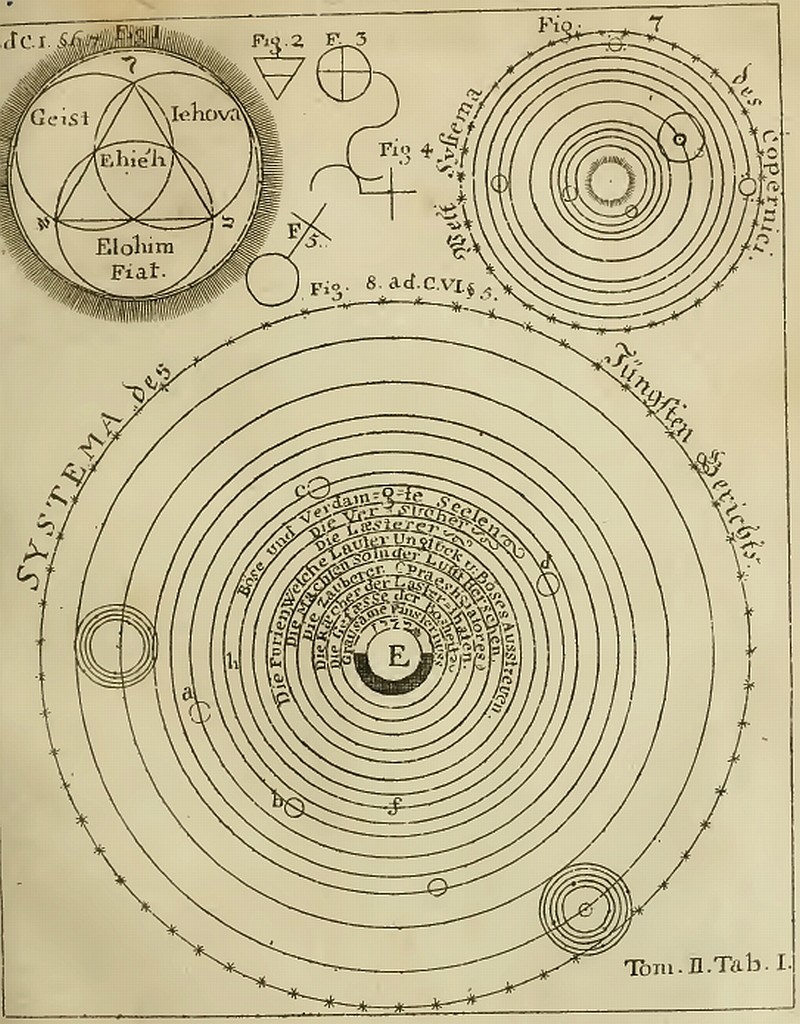 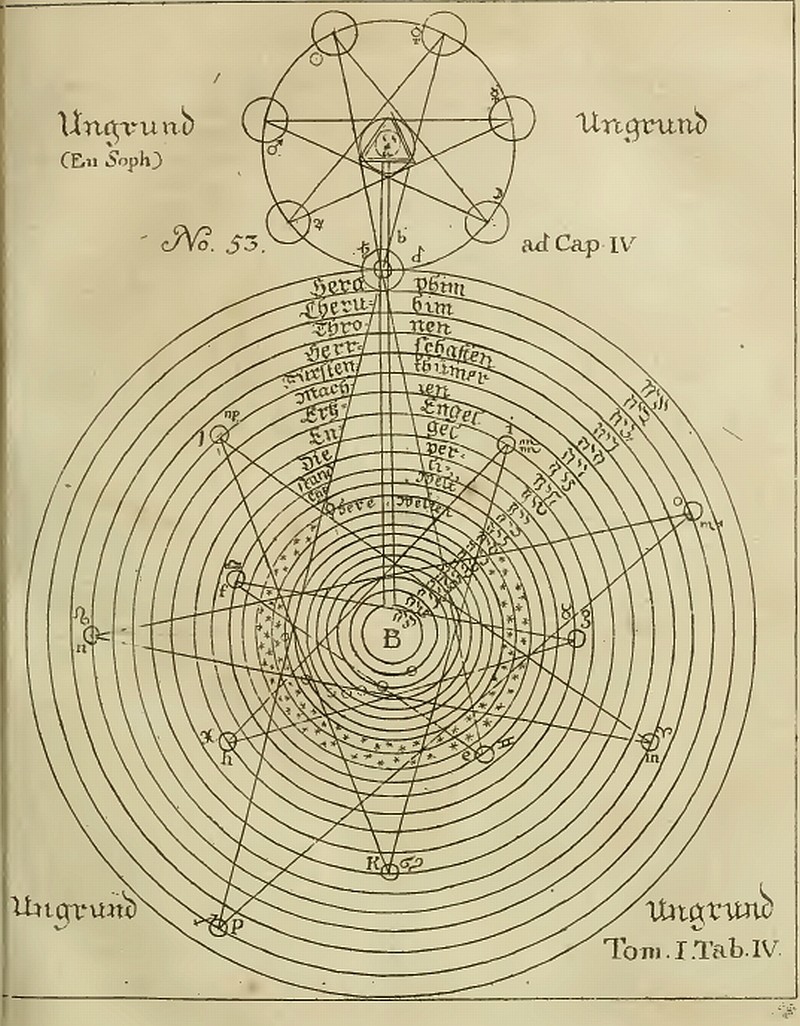 Sulle started a cool thread asking what people will be eating/drinking at midnight May 15th when Diablo III is released. Not all of the 60~ replies so far have said some version of Pepsi/Red Bull/liquified cocaine, but there’s a pretty strong “caffeine FTW!” theme to a lot of the replies. I said champagne for celebratory reasons, but I’m pretty sure I’ll use it to wash down at least one Vivarin tablet, given the circumstances.