This video isn’t purely from the Diablo 3 beta, but it’s such a good view it’s worth bending the rules to include it. 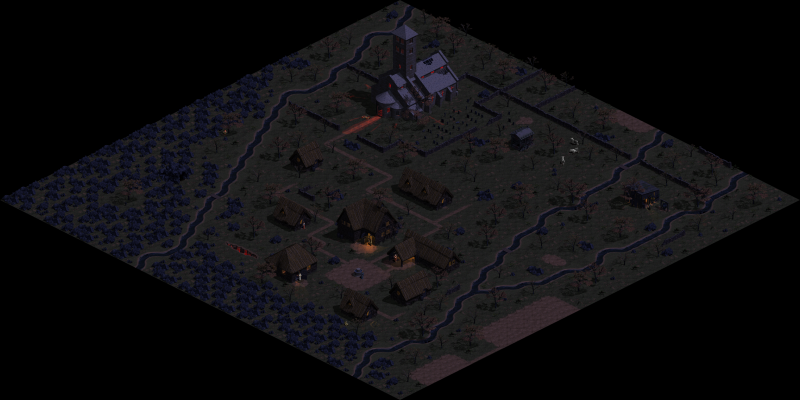 It was made by Spoisen and presented through at Danish fansite http://diablo3x.dk, and it shows a nicely-edited comparison of the town of Tristram, as presented in Diablo I, Diablo II, and now in the Diablo III beta, where it’s known as Old Tristram.

As I hope you remember from playing the game, Tristram was the safe zone town in Diablo I, where players often lingered just to enjoy Matt Uelmen’s justly-famed 12-string acoustic guitar theme. Things went bad in Tristram shortly after the conclusion of that game, and players revisited the burned out ruins in Diablo II. We see it again in Diablo III, after twenty years of decay and degradation, and it’s interesting to compare the differences in the town between the games. Especially when they are so conveniently presented in one short video.